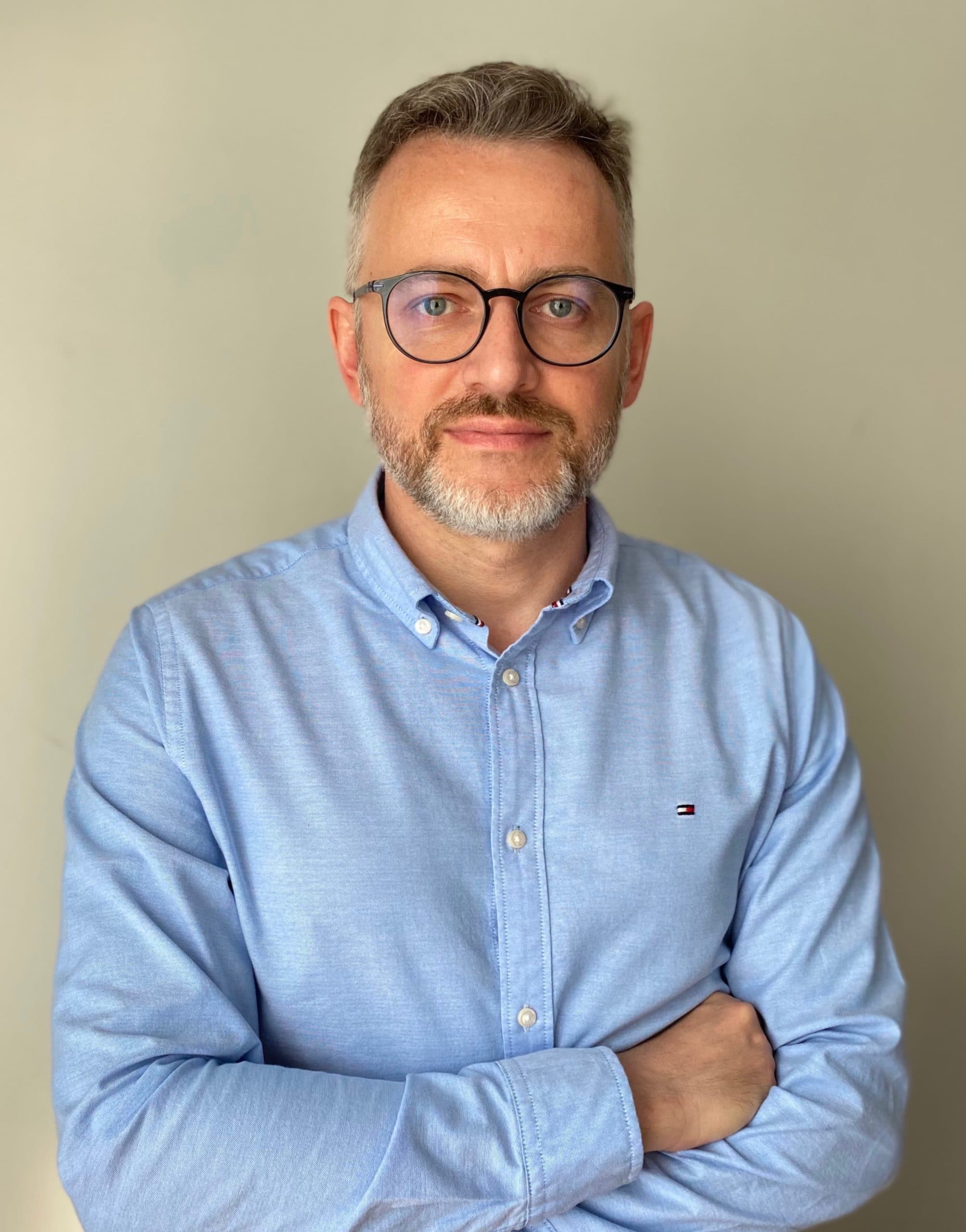 Pawel Zajdel, Professor of Medicinal Chemistry at the Medical College of Jagiellonian University (Krakow, Poland) and head of the Organic Chemistry department of the same university was awarded the prestigious French-Polish Binational 2021 Prize from the French Chemical Society. This award is a recognition of his scientific excellence and his commitment to numerous cooperation activities in France and in Montpellier. His research activity consists in developing ligands of proteins of interest such as G-protein coupled receptors (GPCRs), in particular serotonin and dopamine receptor modulators, for the treatment of neurodegenerative diseases of the central nervous system (Schizophrenia, Alzheimer’s disease).
His connection with France is very strong because he completed his thesis in 2006 under the supervision of the Profs. M. Pawłowski and J. Martinez. He was able to pursue this cooperation including, among other things, the supervision of two doctoral theses jointly supervised between the Jagiellonian University of Krakow in Poland and the University of Montpellier in France. This fruitful collaboration with Prof. J. Martinez, G. Subra and Dr. F. Lamaty and X. Bantreil from IBMM (Team Peptide and team Green Chemistry and Enabling Technologies) led to 21 joint publications, 3 patents and 5 common patent filings.